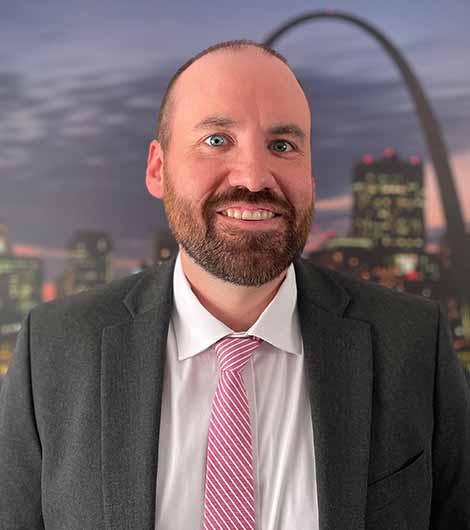 Jason Hine graduated from Saint Louis University School of Law in 2014. He spent his time in law school interning at a Prosecutor’s office and then working for a local criminal defense attorney. He also worked for a very well-known personal injury firm during law school. Upon graduating from law school, he opened his own firm with Jimmy Miller and his father, Jeff Hine. Jason is licensed in both Missouri State and Federal Court. He is known for his trial experience. He has tried multiple cases to verdict in both State and Federal Court. He has achieved favorable verdicts for both criminal defendants and victims of personal injury.

A skilled lawyer and an expert negotiator, Jason has represented clients from the smaller level cases to the more publicized cases. No case is too big nor too small. He treats all of his clients the same way he would treat the case if it was a family member’s case. He is known for his attention to detail, persuasive argument skills, and compassionate approach to the law.

Jason strongly believes that a successful firm is one that provides personalized legal representation to its clients. It is why he goes to great lengths to get to know his clients better, understand their needs, and get a sense of what they expect out of him.

An avid reader, Jason loves to stay updated on the changes in state and federal laws and refreshing his knowledge of the legal system. Jason also loves to spend time outside with his wife and son.