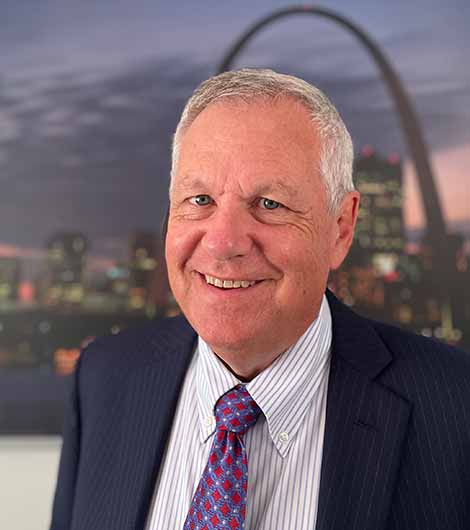 Jeff’s practice is primarily focused on auto and truck collision litigation. He is admitted to practice in Missouri and Illinois and has tried numerous cases to verdict in both state and federal courts. Jeff’s trial record was recognized by the Missouri Bar Foundation in 1993, when he was awarded the prestigious Lon O. Hocker Trial Lawyer Award, which is given annually to three outstanding young lawyers in the state.

Right from a young age, Jeff was interested in personal injury law. After parlaying this interest into a career in law, Mr. Hine would eventually go on to establish Miller & Hine Law, a Missouri criminal defense and personal injury firm.

When he is not working on a case, Jeff loves spending time with his family, in addition to mentoring young lawyers and students on various aspects of Missouri personal injury law.